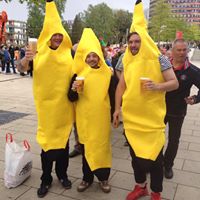 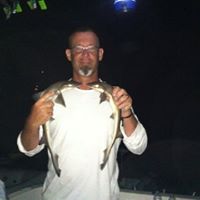 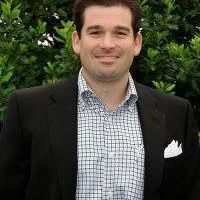 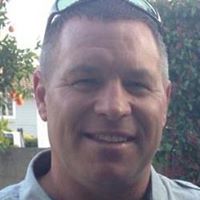 view source
Christopher Ramm 1987 graduate of Hudson High School in Hudson, OH is on Memory Lane. Get caught up with Christopher and other high school alumni from 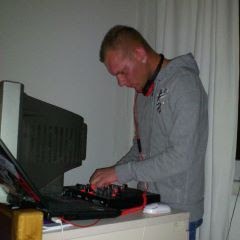